Discover Why This RARE GEM Is Now The MOST Sought After
Investment Property In Phnom Penh, Cambodia

And How You Can Own One Condo In This ICONIC Development With Just USD 111K…
You Must Hurry, Only Limited Choice Units Left.

Why The Bridge at Cambodia is a GREAT INVESTMENT for you!

THE BRIDGE is a big development project announced for Phnom Penh as a joint venture between Singapore Oxley Holdings and Cambodia World Bridge Land, to construct an iconic twin-towered skyscraper, which will serve as a welcoming point for tourists and investors coming to Cambodia after ASEAN integration in 2015.

Standing a proud 45 storey tall in the heart of Phnom Penh, The Bridge is the ICON of the district. This majestic development occupies a land area of 10,090sqm and consists of a five storey retail podium with two distinct tower blocks interlinked by two skybridges to offer access to all that the development has to offer. The Bridge is surrounded by Australia Embassy, Russia Embassy, Singapore Embassy, 5 Star Hotels with Casino and Tourist chill out areas. The Bridge face the iconic Mekong River and Diamond Island (Cambodia “Marina Bay Sands”).

According to the Phnom Penh Post Oxley Holdings general manager Chinh Chiat Kwong said that his company would start building the twin towers in April & are expected to take three to four years to complete. Meanwhile, amid concerns in some quarters that too many large-scale property projects are under way, Oxley Holdings’ Kwong said he was not concerned about competition. According to Kwong, the principle issue was building to Singaporean construction standards while incorporating traditional Khmer architectural themes.

Why The Bridge Cambodia?

Heart of the City

Within Walking Distance To / From

Offices in Demand in Phnom Penh 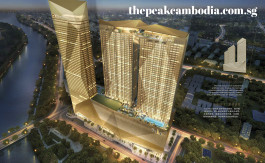 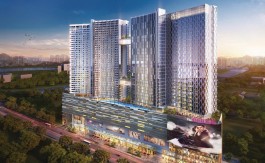 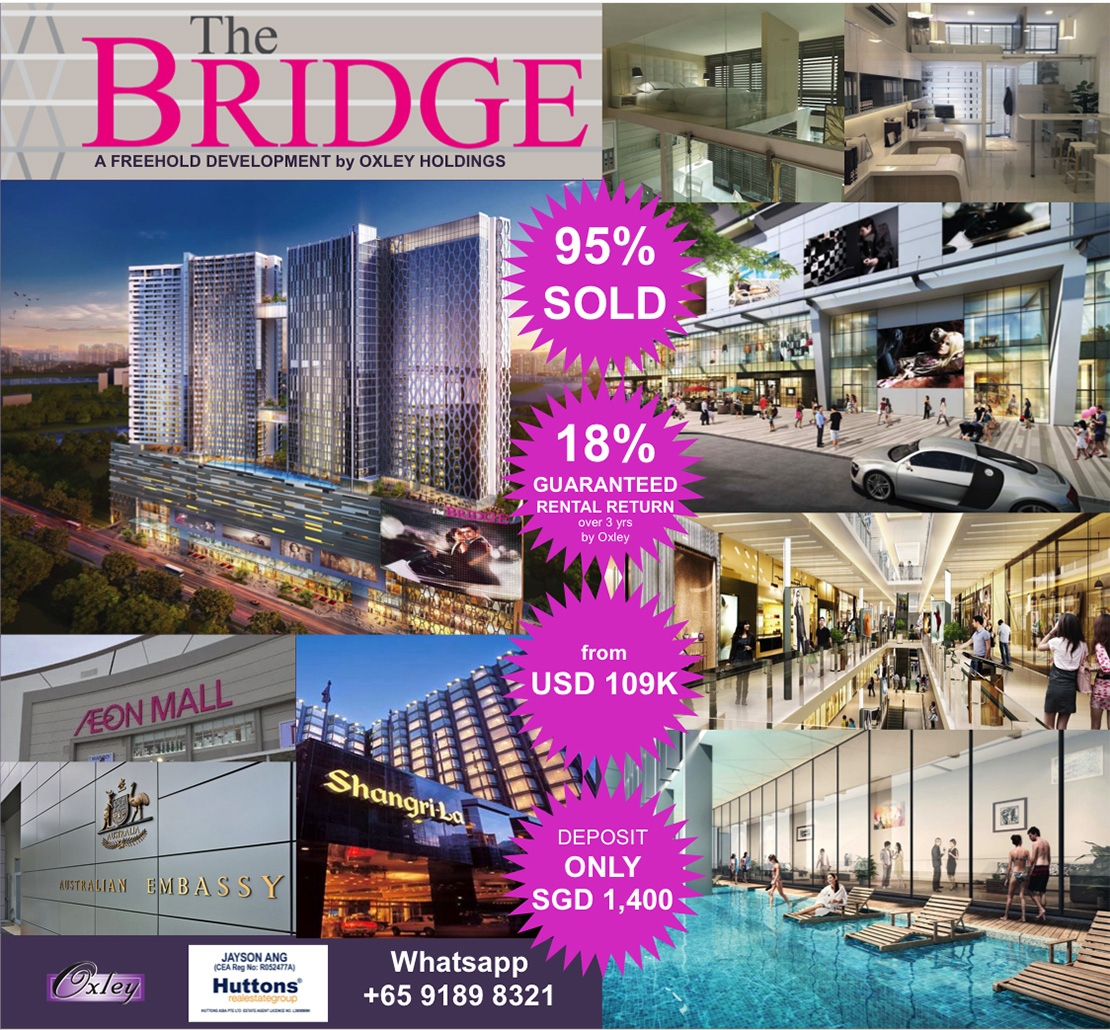 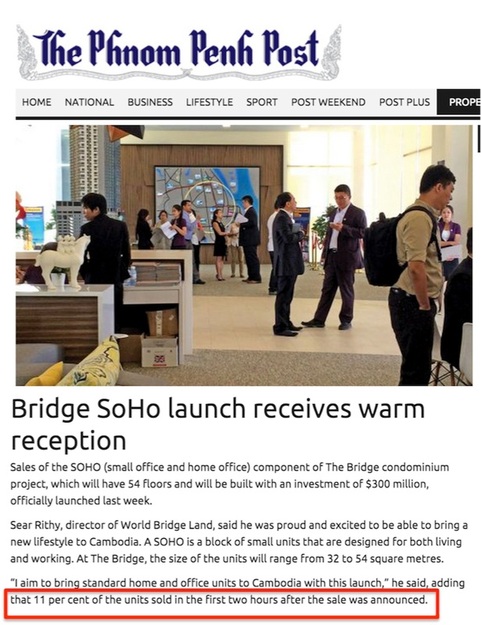 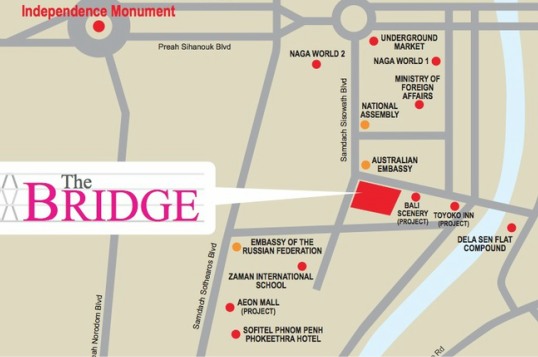 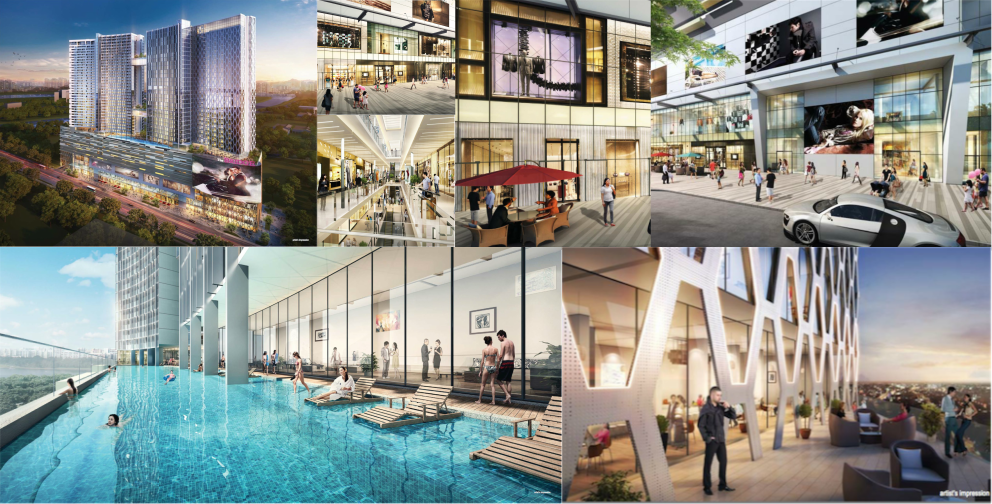