How? AXIS MANCHESTER is the answer!

United Kingdom: Even with an election pending, property is on the up – gains are the biggest in the G7. London offers the best capital gains (over 22% in some areas in 2014) and Manchester, the UK’s second city, is also recording double digit growth – with no end in sight. Outlook: POSITIVE

Axis Tower Manchester offers the opportunity to profit from high rental yields and a proven potential for impressive capital appreciation in one of the fastest growing economies in Europe.

Manchester has a has a vibrant cultural and lifestyle scene, hosting the bi-annual International Arts Festival, the Conservative and Labour Party Conferences at Manchester Central. Manchester hosts the largest student population in Europe with over 100,000 students, of which 8,000 are international students, the city is also home to the second largest China Town in the United Kingdom.

Manchester is identified by overseas investors as a source of opportunity with major strategic developments backed by investors from around the globe.

Axis Tower Manchester presents investors with the opportunity to profit from one of the fastest growing city economies in Europe with high rental yields and potential for capital appreciation.

“Britain’s doors are wide open to investors, relaxed foreign ownership rules make it the most obvious destination for overseas investment”

IN THE HEART OF MANCHESTER

Axis Tower Manchester was specially named to highlight its unique and central location at the AXIS point to this great city’s major transport links, Central Business District, famous shopping belts, and key landmarks. A landmark and iconic residential tower located in the heart of one of Europe’s most vibrant cities, Axis Tower Manchester will stand proudly between the financial district and ‘Oxford Road corridor’, the backbone of the city’s knowledge quarter and Manchester’s vibrant University student population.

The feature entrance area of Axis Tower Manchester reflects the building’s unique location and historic highlights. Manchester was the first industrialised city driven by the textile industry. Formerly a cotton mill, then part of Central Rail station (now Manchester Central), the site was in a pivotal location for the industrialisation of Manchester and sits at the axis of the canal, road and rail lines through the city.

Manchester is one of the UK’s second largest city after London, rich in heritage it has an stable and proven economy, highly connected  transport network including the UK’s largest airport, two world-class English Premiership football clubs and a widely popular cultural and lifestyle scene, as well as being home to the second largest China Town in the UK.

Manchester was named among the World’s Most Liveable
Cities ahead of London, New York & Rome

£185m project creating 268,000 sp.ft. of Grade A office space in the heart of the business district, completion due summer 2014

Manchester city region has more than 20 colleges and higher learning institutions all of which have diverse specialities. The total student population for the city region is almost 400,000; over 100,000 of which are studying across the regions five universities: Manchester, manchester Metropolitan, Salford, Bolton and University Centre Oldham.

With such vast student body, in addition to all the attendant academic, professional and support staff, makes the education sector an largely impressive driver of demand for both short and long term rented accommodation.

Potentially, Axis Tower Manchester would potentially cater to these student after their freshmen year.

Manchester is internationally renowned for its passion for music, sport and the arts. It’s a city which celebrates differences, welcomes innovation, thrives on change and still manages to offer a warm, relaxed welcome. Vibrancy within the hustle and bustle of Axis Tower Manchester.

The apartments will be fitted to a high specification including floor to ceiling glazing that fully utilised the unique panoramic views across the city. Axis Tower Manchester potentially would not be blocked as there is no possibility of future development in its immediate vicinity. 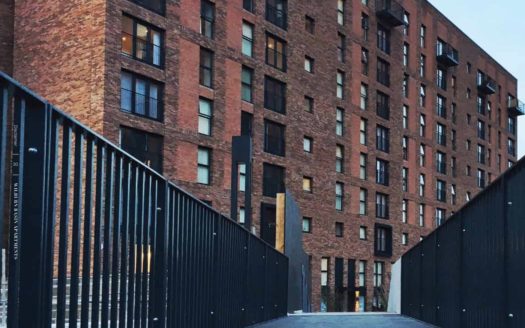 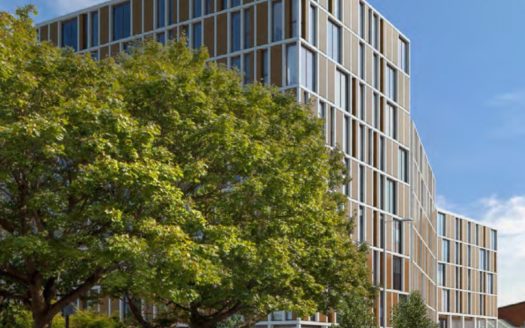 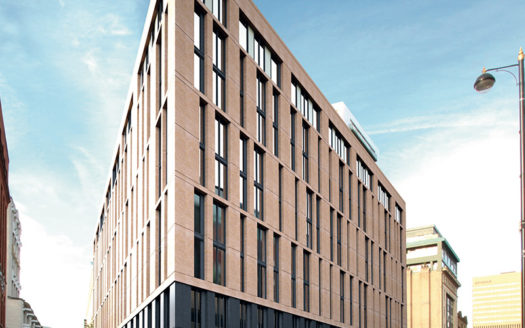 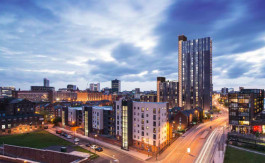 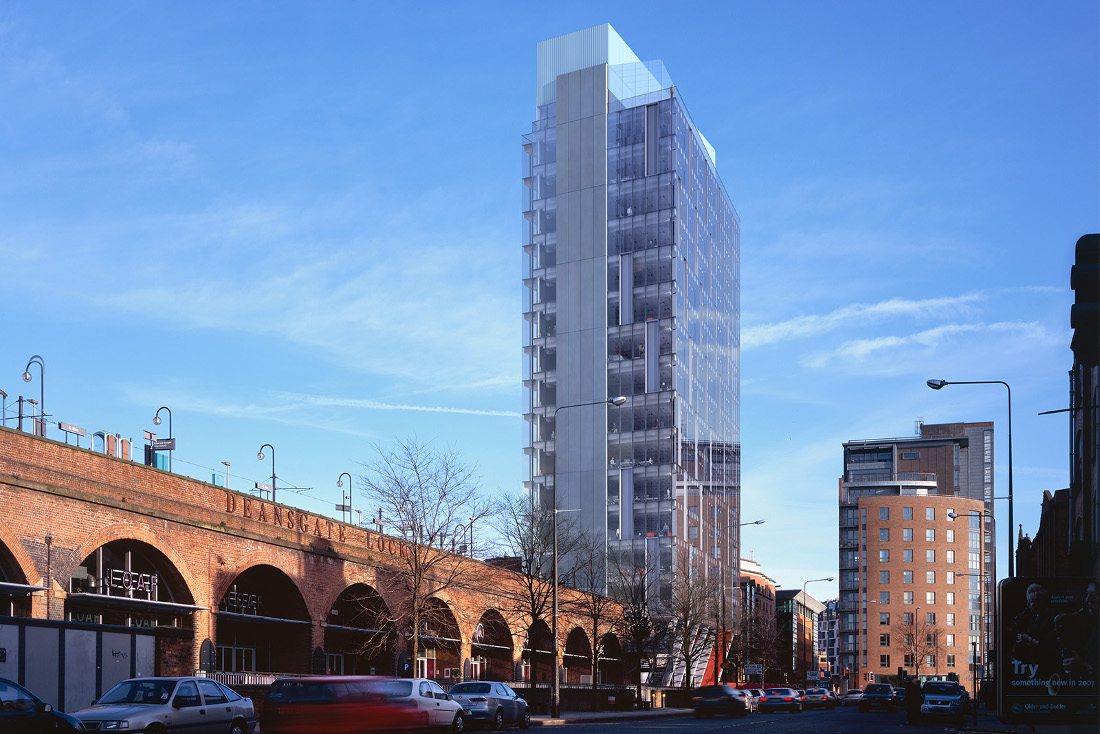